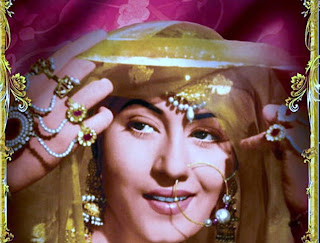 I am puzzled at some of the similarities in the lives of three stunningly beautiful actresses of our times – Madhubala, Marilyn Monroe and Jayne Mansfield. All were extremely beautiful, popular, had sad personal lives and died unnatural deaths in mid 1960s when two of them were 36 and the third was only 34 years old. 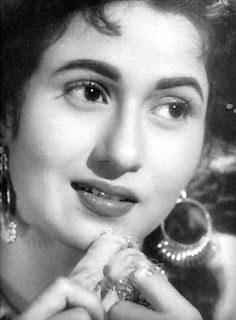 First Madhubala. She was born on February 14, 1933 – the date in February that is now celebrated as the Valentine’s Day.The legendry Madhubala was the Goddess of Love of her times.She was 5′-4″.

Her range of portrayals was amazingly diverse- as an Anglo-Indian club dancer in Howrah Bridge, a tribal belle in Phagun and the most memorable as Anarkali in Mughal-E-Azam, just to give three examples.

The beauty of Madhubala had an ethereal quality about it. She had a sad personal life. She is said to have pined for love during her short life There were stories that she wanted to marry actor Dilip Kumar but the marriage could not be fixed as her father reportedly had objections to it. Then she was discovered with a serious medical ailment- a hole in the heart that could not be set right in that period when heart surgery was still to develop. She ultimately married singer actor Kishore Kumar who was more interested in his singing career than looking after his ailing wife.

She died, on 23rd February, 1967 and was buried in the then Bombay’s Juhu cemetery. Though we kept on remembering Madhubala and her films, but overlooked her final resting place. The news came in February 2010 that her grave had been disposed off and tomb demolished.

One does not know what is the status today but does she not deserve to rest in peace? Would it not be possible for her numerous admirers to chip in to ensure her a grave and a decent memorial?

Had she been alive, she would have been 80 this year. 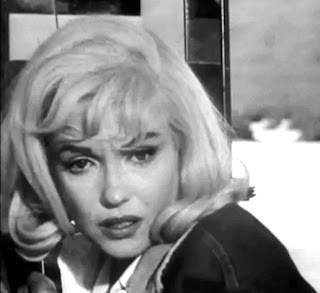 The second young lady, Marilyn Monroe was perhaps the most popular of these three at the international level. She was born on June 1, 1926. Her nude photo was featured in the first issue of the Playboy magazine in december 1953. She had a perfect figure of 35-22-35 and was 5’-5” tall.

She received a Golden Globe Award for her performance in Some Like It Hot (1959). Monroe’s last completed film was The Misfits (1961), co-starring Clark Gable with screenplay by her then-husband, Arthur Miller.Some of her other films were; Gentlemen Prefer Blondes, How to Marry a Millionaire and The Seven Year Itch.

She married thrice and had no children. She died on 5th August 1962 at the young age of 36. It was a case of suspected suicide by drug overdose. She has had her share of rumours and conspiracy theories abound her ‘real’ cause of death. 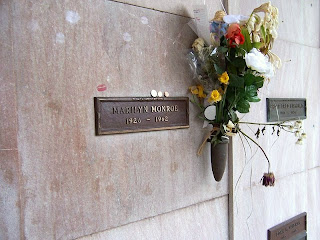 She lies buried at the Westwood Village Memorial Park Cemetery, in Los Angeles, U.S.A.
Had she been alive, she would have been 87 this year. 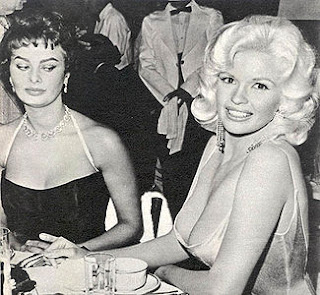 Had she been alive, she would have been 80. In fact her birthday falls on 19th April. 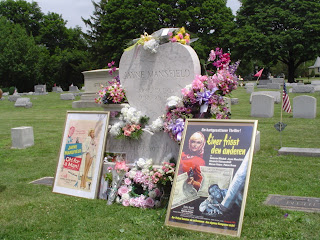 May God rest these beautiful ladies in peace!

(Text with inputs from the internet)

IMPORTANT: The above information is being shared only for the convenience of the readers who are advised to double check the information and satisfy themselves before taking any decision.